Today, many things are connected to the Internet – from flower pots to TV sets and sneakers. One very important part of our lives is surprisingly not connected yet: the cars. The communication process between vehicles and the infrastructure still primarily happens through the human drivers – they look at traffic lights, wave pedestrians across the road or nod to each other at intersections.

But so-called V2X communication and the increasing automation of vehicles will change this very soon. „For us, V2X describes the vision that vehicles can communicate with other vehicles and the infrastructure,“ says Oliver Brandl, VP Business Development at the Solution Center Connected Road at Kapsch TrafficCom. „While the whole world has been connected, cars have been overlooked so far. Even if today’s vehicles are very smart and have many sensors, they do not exchange information with others“.

That’s gonna change fast. Car manufacturers like Volkswagen, Toyota, General Motors and Daimler have already announced that they will be launching vehicles, equipped with the necessary technology for V2X communication. „Connected vehicles will become part of everyday life long before autonomous vehicles. This technology is ready for the market,“ says Oliver. The aim is to make traffic more efficient and safer.

Development of V2X has been an ongoing process for the past ten years. „Kapsch has always been involved in communication, this is the thread running through the company’s history,“ says Barbara Hollinger, Business Development Manager at Kapsch. „We can now see that more and more vehicles that can communicate with the infrastructure are coming to the road. We want to prepare our customers, i.e. road operators and cities, for this scenario“.

Using the “ITS G5” standard, a Wireless LAN based technology, cars are able to send a „I am here“ message ten times per second – and receive messages from other vehicles, the road infrastructure and traffic management centers. These messages include, for example, what kind of car is where, at what speed it is driving and in which direction.

„Experts say that highly automated or even autonomous driving will only be possible if the vehicles are connected to each other. Today, humans communicate with each other and convert this information into driving movements. Cars must also develop these capabilities,“ says Oliver.

The technical infrastructure is key for this scenario. Today, it’s already possible and in test phase (for example on the motorway near Vienna Airport) for the road itself to send information to cars – for example information about a traffic jam or speed limits. This data can be shown to the driver on a display. In the future, however, self-driving cars will also have to be able to process such data in real time – and this holds potential that exceeds the capabilities of human drivers by far.

In the V2X area, Kapsch also wants to cooperate with startups. „We’re looking for innovative ideas, especially for startups on the platform side, and want to use our Factory1 accelerator to gain a new perspective on our ideas,“ says Barbara. „In the accelerator, we evaluate whether it makes sense to integrate our system with theirs or vice versa.”

Beyond the line of sight

When vehicles begin to communicate with other cars and the infrastructure, things beyond humans capabilities become possible. „We are stretching an invisible safety net across the road,“ says Barbara. „This digital communication between cars goes further than the sensors built into the car itself.”

Looking over the next hilltop, knowing what the weather is like on the other end of the tunnel, looking around corners – that’s V2X communication. „The car already knows that a vehicle is braking in front before a human driver would see the car’s brake lights in front“, says Barbara. A particularly appealing scenario: cars will know long before they arrive at the crossroad whether it will be green or red – and then can adjust their speed accordingly and catch the famous „green wave“.

There is no obligation for car manufacturers to use the technology for V2X communication. In practice, this means that consumers will buy them as a bonus feature that offers more safety and comfort. It is also possible to upgrade older vehicles with small boxes that can send and receive data.

Will we still need traffic lights in the future?

Once all vehicles have been connected and „talk“ to each other, this will create a completely new street scene. „Communicating vehicles could then negotiate their own way through the crossroads,“ says Oliver. „Do we still need traffic lights to regulate traffic? Does a zebra crossing always have to be in the same place, or can it move digitally with people?”

Cars will be able to communicate with pedestrians or cyclists on the road. Autonomous vehicles could use special lights to project zebra crossings onto the road or external displays to indicate that they are letting a person cross the street. „Yes, it is a great challenge to involve all road users in this communication,“ says Barbara. And here Kapsch technology comes into play again: „The infrastructure can, for example, detect pedestrians and pass this information on to the cars.” After all, V2X communication is there for one main thing: more safety on our roads. 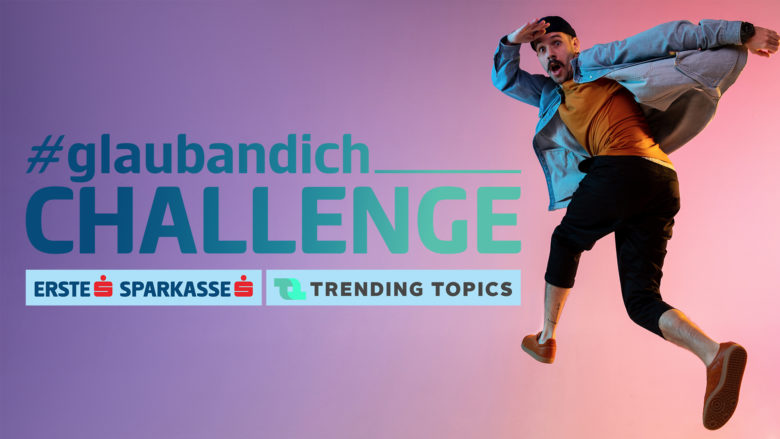